The Best in Sight

The cornea is the transparent "window" covering the iris and the pupil of the eye. For vision to be clear, the cornea must be clear. Mattax Neu Prater Eye Center provides a comprehensive range of medical and surgical cornea care. Our team—including cornea subspecialist Jacob Thomas, MD, who is fellowship trained in the evaluation, diagnosis, and management of corneal eye disease—is trained in the following:

Using this expertise, some of the most common conditions treated by our cornea team include:

What is Fuchs’ dystrophy?

The endothelium of the cornea is the primary area of pathology in Fuchs' corneal dystrophy. When the endothelium is unhealthy, the cells die, do not regenerate and they leave dots called “guttata” on the inside of the cornea. Guttata are often the first sign of Fuchs' dystrophy. Guttata cause glare and reduce quality of the vision.

In late stages of Fuchs' dystrophy, the corneal endothelial cells lose their ability to perform their primary duty, which is pumping fluid from the stroma. The stroma then accumulates fluid, causing corneal stromal edema, which makes the cornea become thicker. It also becomes more hazy, like a steamy window, and can cause a significant decrease in vision.

How is Fuchs’ dystrophy treated?

When corneal stromal edema develops in the early stages of Fuch’s dystrophy, medications can be used to improve vision. If this does not work, then cornea transplantation procedures are sometimes necessary to restore vision.

What is dry eye?

To be comfortable, your eyes need to be lubricated with tears. Normally, there is always a “film” of tears on the surface of your eyes, but if your eyes do not produce enough tears or the quality of your tears is poor, the surface may become irritated. This is known as “dry eye disease.” Symptoms include gritty, scratchy, or burning eyes; a feeling of something in the eyes; excess tearing; and blurred vision.

Many things can cause your eyes to become dry. These include:

How is dry eye diagnosed?

To diagnose dry eye, your eye doctor will thoroughly examine your eyes. He or she may examine the tear film, test for any dry spots, and measure the amount of tears your eyes produce.

Be sure to tell your doctor about:

The cornea is made up of millions of fibers that link together to maintain the cornea’s shape. Keratoconus is caused by a weakening of the links between these fibers. It is an abnormality in which the cornea becomes progressively thin centrally and bulges forward in a pointed fashion. It sometimes can lead to corneal scarring that can also compromise vision. It usually occurs in both eyes, but sometimes affects one eye more than the other.

How is Keratoconus treated?

It creates irregular astigmatism, which sometimes cannot be corrected with eyeglasses. Rigid contact lenses are then attempted to restore vision in people who cannot tolerate contact lenses.

Surgical intervention is sometimes recommended in patients with significant corneal scarring who are not helped by or cannot tolerate contact lenses. Traditionally, this involved a corneal transplant. However, technology in this field is rapidly evolving and many new surgical treatments may soon be available.

Read what our patients are saying...

“Dr. Haden was very professional. I really enjoyed being his patient. He did a fantastic job and I can see better than I’ve been able to see in years. Thank you, Dr. Haden!”

“We had a very good experience. My husband and I had cataract surgery and were very pleased in all aspects of the procedure.”

“Everybody I worked with was excellent.”

“Dr. Prater was outstanding as usual. Very kind, considerate, professional, and very down to earth. I’m looking forward to my procedure.”

“Both the techs and Dr. Haden were amazing.”

“I’ve enjoyed every visit with Dr. Prater’s office. I appreciate the staff. They’re all good people!” 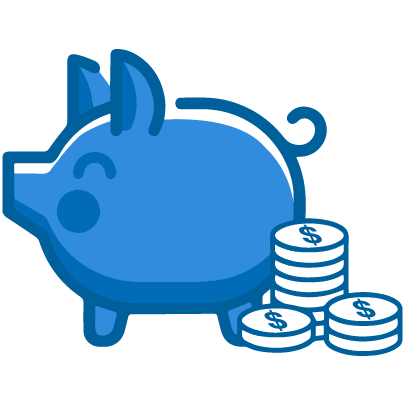 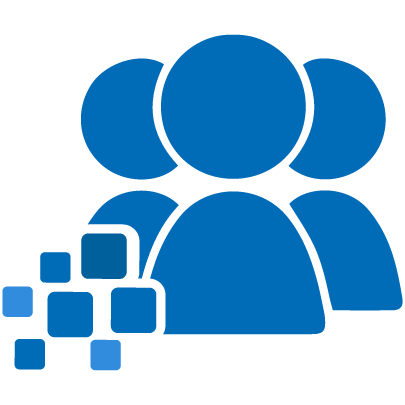 Login to our Patient Portal. 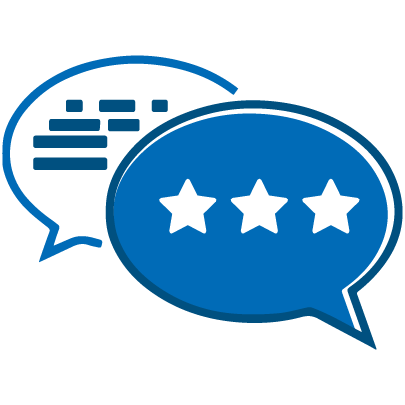 We love your feedback. Let us know about your Mattax Neu Prater Eye Center experience. 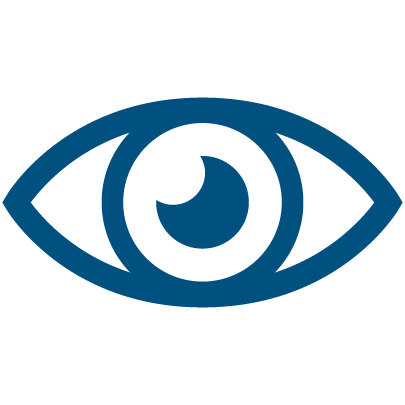 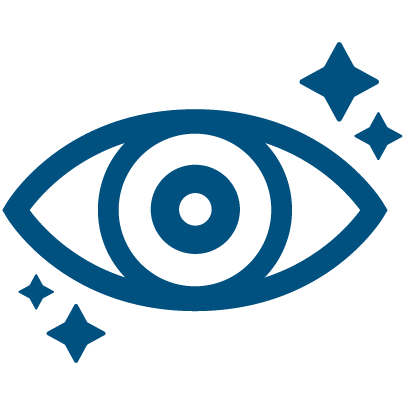 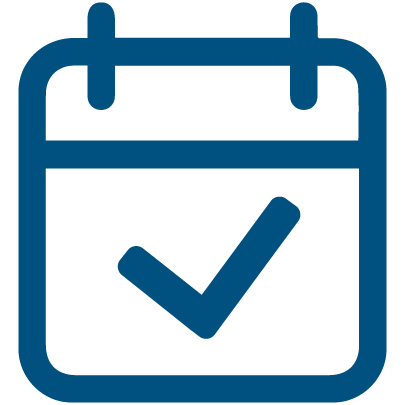